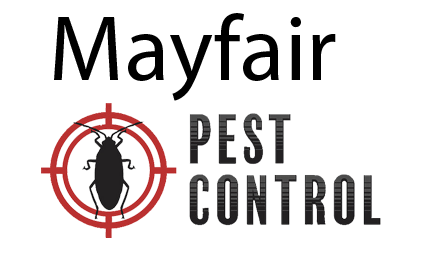 Ants are helpful creatures. They decrease decaying organic matter by feeding on dead insects and animals. They ventilate the soil by building tunnels in the ground. They pollinate plants and kill 30 percent of flies. However, when ants invade our homes, they can cause a variety of problems by spreading disease, contaminating food and causing structural damage to the house itself

Some ants, for instance pharaoh ants, can cause allergies and asthma in people that are likely to respiratory problems. Pharaoh ants are native to the tropics, but have spread all through the world. They have light tan or reddish bodies and are only 1/12- to 1/16-inch long. They are believed to spread several bacterial diseases in hospitals, including Staphylococcus, Salmonella and Clostridium. Red imported fire ants are another ant species that can cause serious medical problems because the worker ants sting their victims repeatedly. This can cause a severe allergic reaction in some people, and even those who aren’t allergic can suffer from secondary infections. Fire ants are long, dark brown ants between 1/16 to 3/16 inch.

Ants eat a wide range of foods, including many frequently found in the kitchen such as ketchup, bread, meats and fruit. They’re especially keen on sweets such as honey, jam, sugar or lemonade. Ants contaminate food by carrying germs from unhygienic areas where they’ve been crawling to clean areas such as your kitchen counters, food containers or even the food itself. Food that’s been contaminated by ants should be thrown out.

Carpenter ants don’t eat wood, but they can cause structural harm to your house by tunneling into the wood to make their nests. Colonies can also be found between wood shingles, in cracks between structural timbers, in siding or in beams. Ants favor wood that’s wet or decaying, or wood with dry rot. Sometimes, their nesting galleries can become so big that the house structure becomes weakened. Carpenter ants are big black or red ants that are about 3/8- to 1/2-inch long.

Call Us To Make A Booking Before The Timer runs out 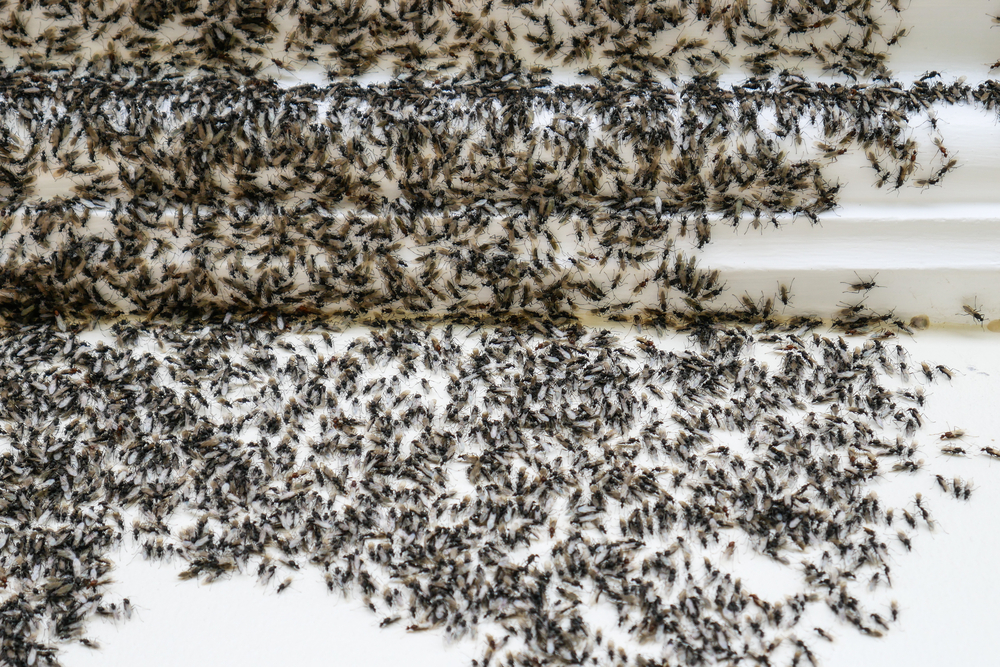 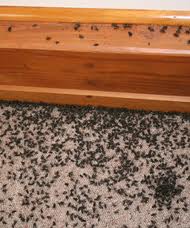 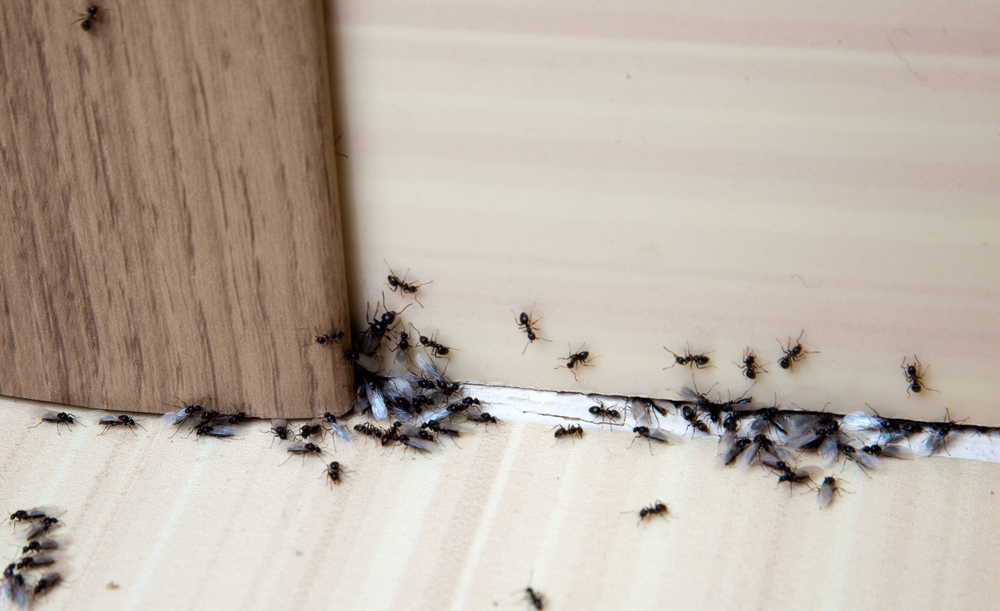 The ants are ranked among the world’s 100 worst animal invaders. In its introduced range, the Argentine ant often displaces most or all native ants. This can, in turn, imperil other species in the ecosystem, such as native plants that depend on native ants for seed dispersal, or lizards that depend on native ants for food. For example, the recent severe decline in coastal horned lizards in southern California is closely tied to Argentine ants displacing native ant species on which the lizards feed.

Argentine ants from time to time make aphid colonies and this can cause problems in agriculture. In return for this protection the ants receive a food as an excretion, recognized as honeydew. Thus, when Argentine ants invade an agricultural area, the population densities of these plant parasites increases and so too does the damage they cause to crops.

We are 100% locally owned and operated in Hawkes Bay for 13 years and service Hastings - Napier - Taradale - Southern HB and out to the coast of Waimarama.

We pride ourselves on top quality customer service. We are punctual and are very seldom late unless it is out of our control. We keep you informed all the time and believe the right communication is key to great service to keep our clientele happy

We use the latest equipment for all our pest control jobs. Our machines are well serviced and operate efficiently towards both the environment and the interior of your home. We keep you informed of time scales and entry periods so you are safe 100% of the time