White Tail Spiders are the most common species and have been introduced here in New Zealand from Australia. They are vagrant hunters who often seek out their prey rather than spin webs to capture it. They are most active at night time which is why most human bites appear in the sleep and they generally hunt out other prey mainly the common black house spider. 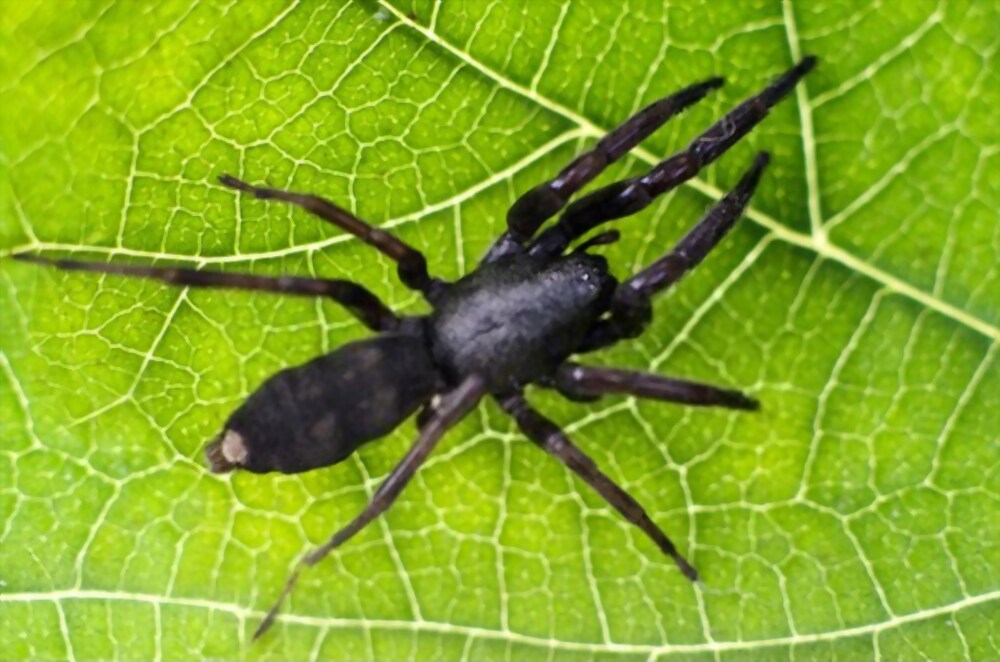 White tails do not build webs at all and are mainly found outside although when inside they are looking for food. They can walk on glass due to specialized hair on their legs. They often wander about beds and clothing.

How To Get Rid Of Spiders